Last night, after months of planning and a week of of bringing everything together the Tankersley Beacon became one of the Queen’s Jubilee Beacons lit across the UK and Commonwealth. We would like to thank the Deputy Lieutenant of South Yorkshire for lighting the Tankersley Beacon.

The Queen’s Jubilee Beacons are the first nationwide opportunity for communities across the UK and Commonwealth to take part in the Jubilee celebrations. The lighting of the Beacons has been managed by the Platinum Jubilee Organising Committee and involved registering beacons that were participating in the event. Tankersley Parish Council registered for the event in […]

The first event to celebrate the Queen’s Platinum Jubilee took place in Jubilee Park with the unveiling of the First Jubilee bench. The Bench had been designed by a pupil at St Peter’s School.  The Deputy Lieutenant of South Yorkshire Proclaimed the bench.

Early this morning volunteers were out preparing the beacon ready for tonight. 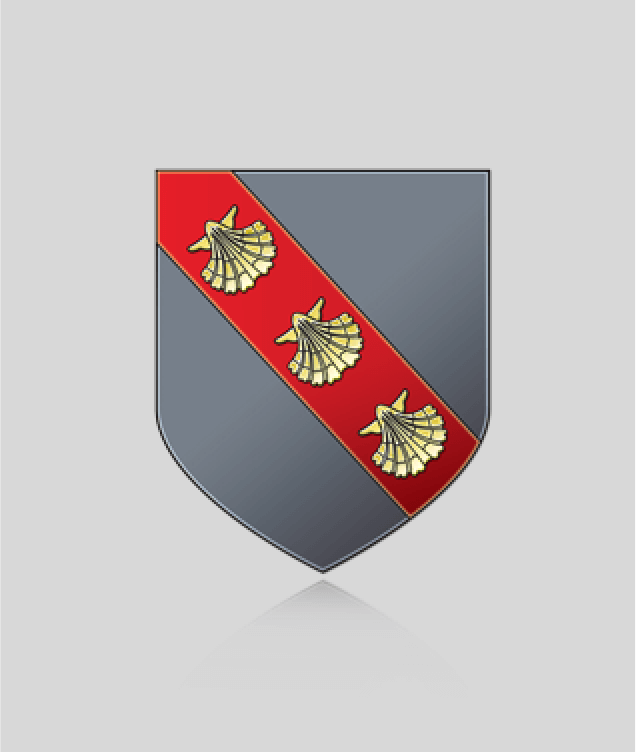 Nominations for the election to fill the 5 Councillor vacancies closed at 4.00 pm on 25 May. Only two candidates had submitted their nomination papers at that time. Accordingly Richard Horsfall and Jane Laverack are elected as Parish Councillors.

The 5 Councillor vacancies created by the resignations of Cllrs Greaves, Hopkinson, Horsfall, Laughton and Laverack will be filled by election. Nomination packs can be obtained from the Clerk and must be submitted in person by 4.00 pm 25 May to the Returning Officer at Barnsley Town Hall. 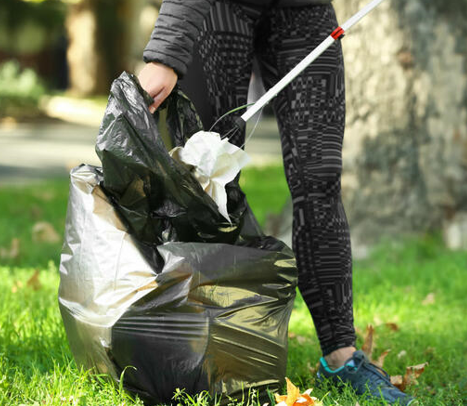 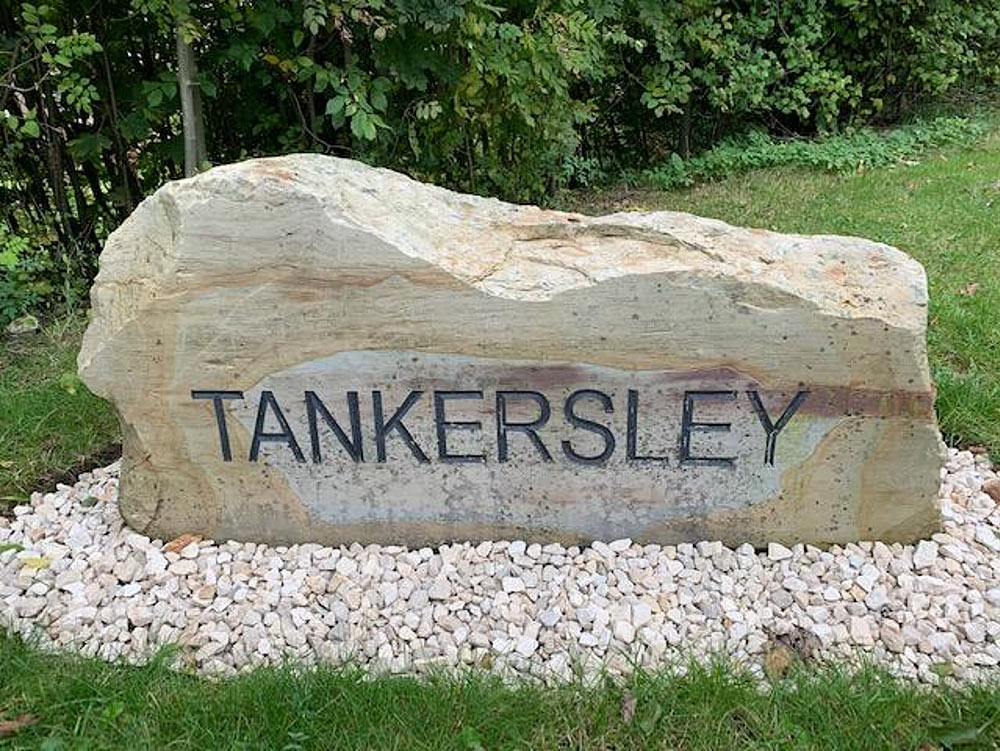